So, I’ve been back since roughly a week and I feel like I’m expected to sum it all up. Not that I’ve ever done much to fulfill the expectations of other people, but I guess a bit of reflexion will only do me good. You people are my psychotherapists. With the difference that you’d probably prefer that I stop spilling my guts a.s.a.p. as opposed to a real “professional”, whose only desire would be to fuck me up even further, to make sure I turn up for next week session. That’s the essential difference between being someone’s meal ticket and a blogger. Christ, I need a real job.

So, what has it all been like. Fantastic. Best thing I’ve ever done.

No, I have not found any enlightening answer to the meaning of life. I have not found myself, either. I wasn’t planning to. I doubt great travels ever give answers to existential crisis, they are nothing more than an exit strategy. Retreat, however, sometimes is the best solution. I have not defeated my demons. I left them in Europe, they were quiet for some times, but they have been waiting for me patiently for the entire time. Now I’m back and so are they, only now they seem a little tamer and a little less scary, which is I guess a positive outcome, although they may just be stretching their muscles.

On a second thought, there is one thing I realized: there is no universal truth. What destroyed lives in Europe did not reach other continents, mostly because some other evil ideology was there first. This does not necessarily make one evil preferable to others. All extreme systems regardless their colour or place in the political spectrum are equally terrible, and there are no simple causes nor straightforward solutions. People in Europe do not realize their own luck and they keep bitching about things that no one should be concerned with. The world is full of idiots, unfortunately the western world is full of idiots who feel the need to vent their delirious opinions on social media. If someone wants to dedicate their life to convincing others that the world is flat, that the global warming is a conspiracy theory, that the world can be saved by wearing this or that T-shirt, or that gay community should not be granted any rights, well, I do not feel the need anymore to convince anybody that their beliefs are utter bullshit. I only have one liver, and I’d rather see it perished by overindulgence in fine alcohol than overflow of bile.

I changed somehow. I am perfectly chilled. I am not constantly angry with the world as I used to be in London. OK, give me a month and chances are I will be again, but for now, nothing really matters. I don’t stress about things that don’t deserve a second thought. I realize that constantly worrying about my own happiness is the fastest shortcut to chronic depression. I knew this before, of course, but I thought I could somehow change myself or people around me (as if) and if I tried hard enough, If I could do just the one right thing, everything would miraculously fall in place and I would live happily ever after. Now I try not to give too much credit to things that are out of my reach. With alternating success. But Rome wasn’t built in a day.

It’s been awesome out there. “What are you going to wear?” isn’t an existential question. Yoga pants and a T-shirt are a dress code fitting every occasion (and weight swing), and there is a pair of jeans for elegant (or – more likely – cold) evenings. I can choose from three pairs of shoes, but flip-flops can be worn with most things. I do not use any hair styling products, just hide everything under my baseball cap. Come to that, I will need to convince myself that removing that cap is not a limb amputation. Running top is the perfect bra. Sod the push-ups (not that I need it). Besides, I strongly doubt anyone has ever had the time to notice or care about the type or colour of my underwear. Mascara is a sufficient make up, if I’m even bothered to put it on (and then I mostly forget I was wearing it, so I wake up in the morning looking like a panda). There are more grey hair now compared to a year ago. Too much exposure to natural light, most likely. Surely not stress. My skin is tanned and I have more wrinkles. A bit because I am not that young anymore, but mostly because I’ve been laughing so much, and no fancy cream can ever cancel that. Not that I’d like that. I’ve been great. 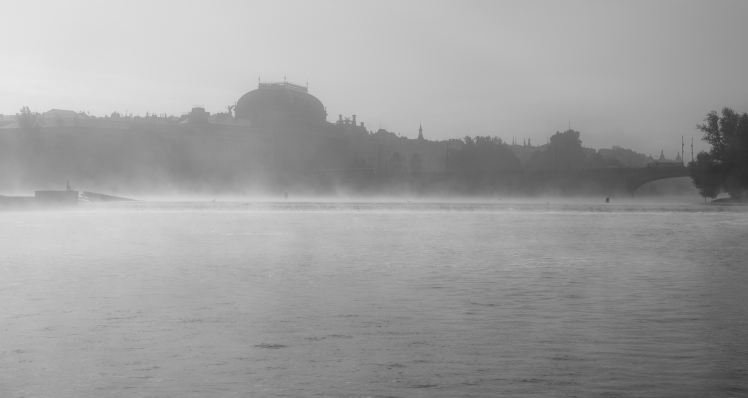 Of course I am happy to be home, to see my family, my friends, go to familiar places. It’s great to be in a country where throwing a piece of tissue in the toilet does not cause a major ecological catastrophe. Or where eating like locals doesn’t send me to the hospital (although, I have never been sick anywhere and I ate fresh vegetables and put ice in my drinks). It’s great to go to the cinema, or a bar and get decent wine without asking for a mortgage. 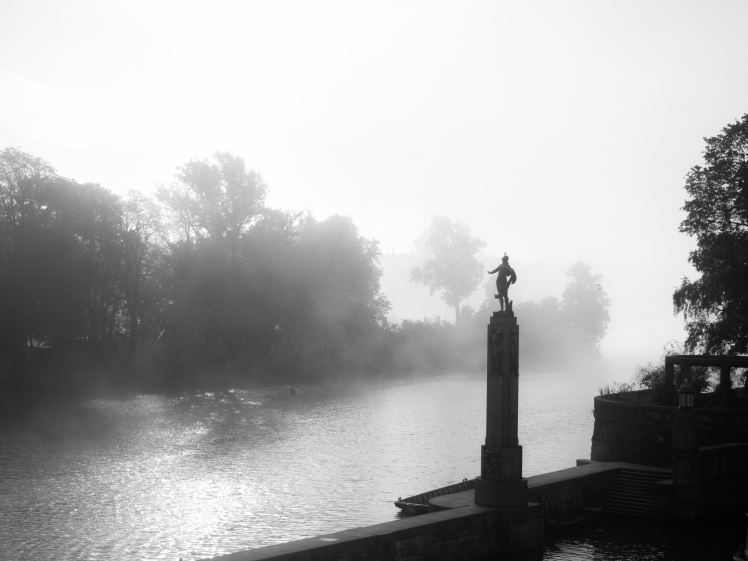 About travelling alone: not only it is great, but I cannot imagine ever travelling in any other manner now. They say that one has to choose their travelling companion as carefully as the person one would live with. That pretty much sums it up. I’m clearly incompatible for either. Irony apart, I was never alone, unless I wanted to be alone. I met people every time I wanted to. I never felt lonely. I had been on trips with friends and ended up practically organizing them, and I don’t particularly like being a tour-guide. I have organized surprise trips for the significant others, and stressed myself to tears while worrying whether they were enjoying themselves. Maybe there is something wrong with me, but I was quite happy I could do anything I wanted, when I wanted and at the speed I desired. And if I did not want to do anything at all, the world did not fall apart. As for being a solo-travelling woman, it’s not any different to being a woman in general. It may be an issue for everyone else, but not for me. I have not been once in a dangerous situation. The worst thing that I encountered were bedbugs. I would not wish that for my worst enemy. Scratch that. I don’t have enemies, but I could think of several individuals that I would gladly introduce to the little insects. After all, they are not deadly, but really annoying. Their bites get infected and last for weeks. Dangerous animals apart, what I’m trying to say is that the world is fantastic, there are good people everywhere and it’s not significantly more dangerous out there than sitting in your backyard. If you want to go, just go. The lack of a partner is not a good excuse for staying home. Or for anything else. It’s great to share experiences, but it’s perfectly fine not to.

I will do this again. As soon as people and circumstances piss me off again, I’m off. Some wiseish arsehole may point out that I cannot run forever, but seriously, try me. I’ll see you in my dreams.

Credits: photos are from Prague. The title, from those who don’t know (and they should), comes from the most beautiful song ever written.