I was strongly tempted to call this post “Greetings from Shitville”, to carry on the professing of my undying love for this, well, exactly what The Wildhearts so eloquently call it, but the song actually only refers to Hampstead, while my feelings are far more ecumenical. So instead (I am sure some of you actually already figured out why I call the blog posts the way I do *) a milder name, yet more heart-felt homage to the Thin White Duke made it to the title. Also because, during the weekend I had  the privilege to see the exhibition of Bowie’s private art collection before it goes on auction and disappears forever in the abysses of safes of private collectors (and for this, London probably is a great place to be, but that must be the proverbial exception).

Anyway, I was out with the camera during the weekend, trying high ISO, capturing movement, street photo, and stuff like that. To you, Ladies and Gentlemen, the results: 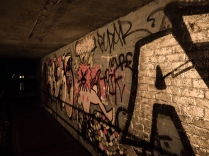 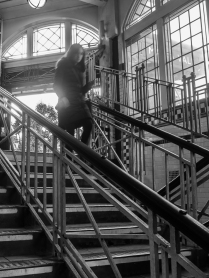 (not) Nude descending a staircase 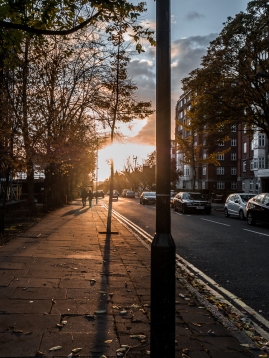 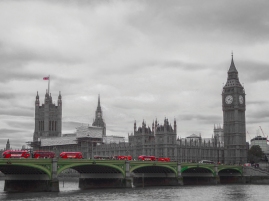 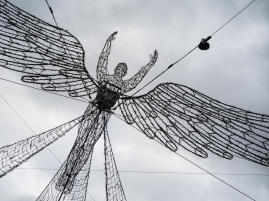 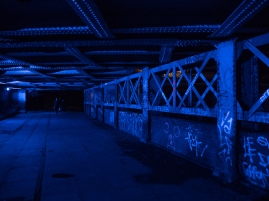 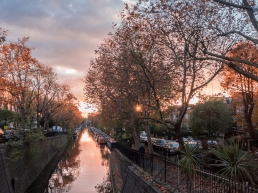 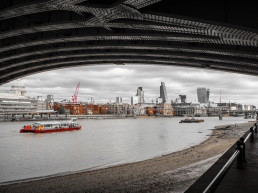 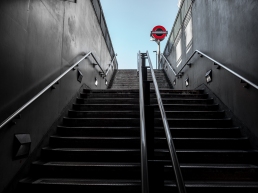